The land has a private path to the back shore for walking and meditation… uniquely the home is located just 3 miles from a famous dock where fresh lobster is served every day with corn on the cob and home made blueberry pie. There is bike riding available for free time, in- house meals prepared by Chef Laurie Rokakis who is known on Yelp for her famous blueberry pies and also was head chef at Blue Hill Inn.

There are four spacious bedrooms upstairs…two with shared twin beds and two with queen beds. One pair of writers can share a room for a $200 discount.

There is a shared bathroom upstairs for our writers with shower and bath. Nick and Tina will use downstairs Bath. 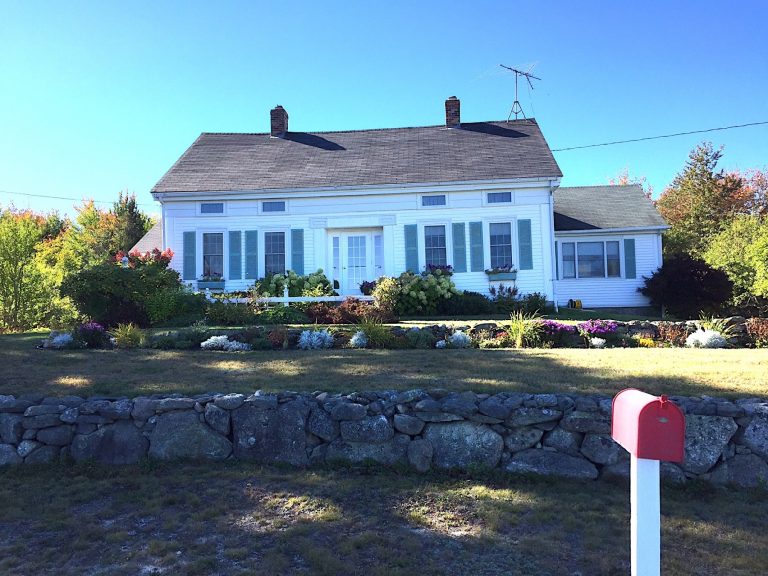 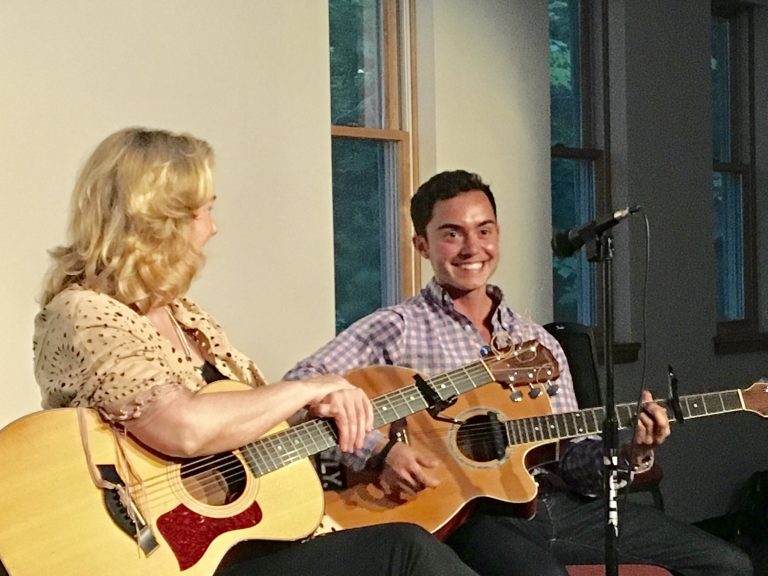 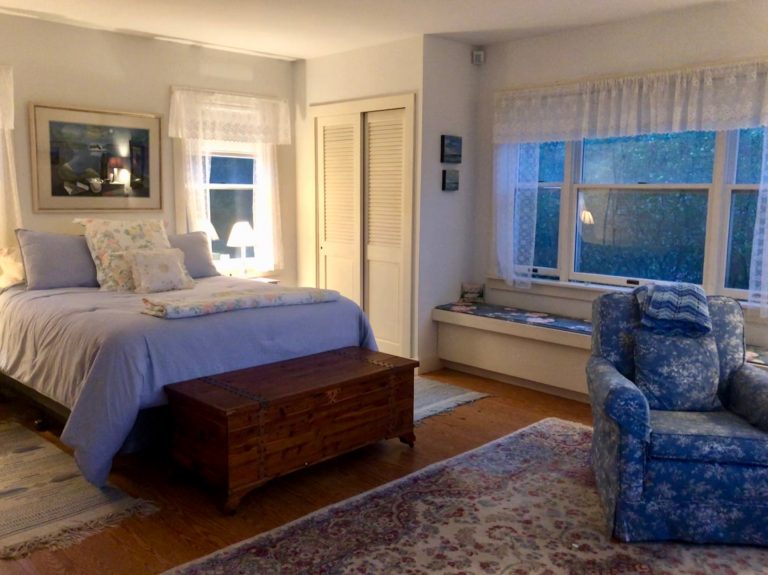 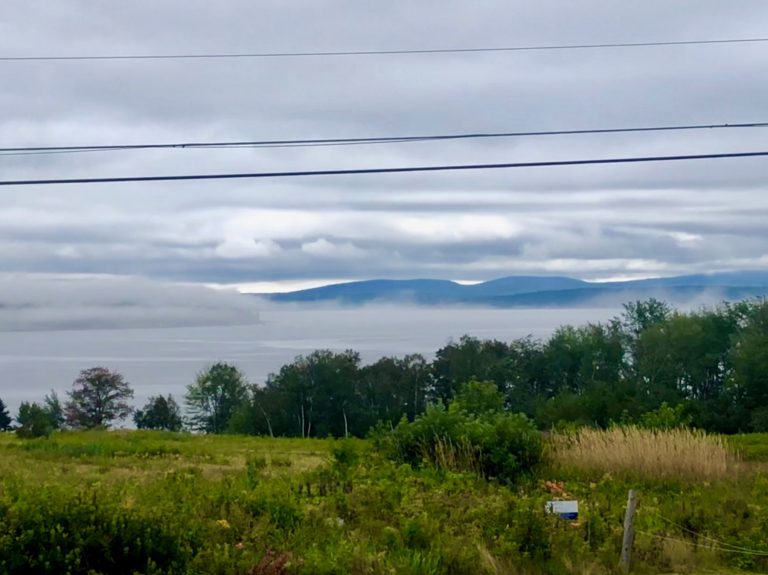 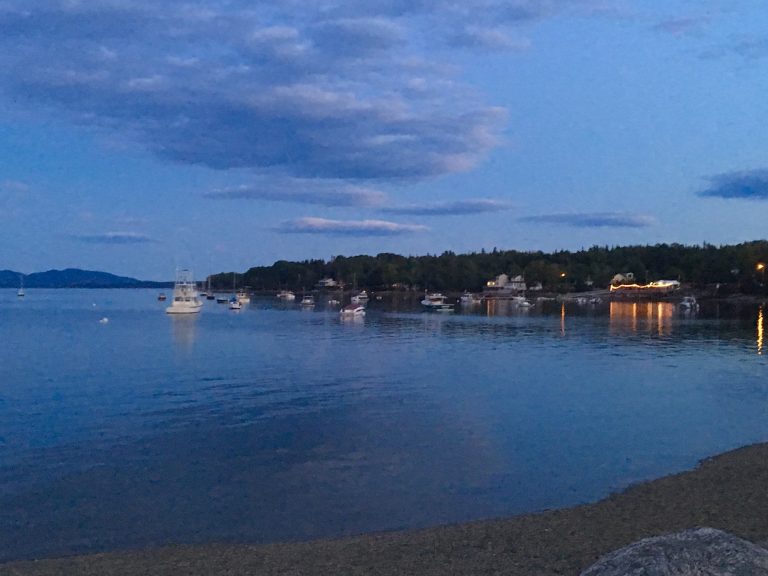 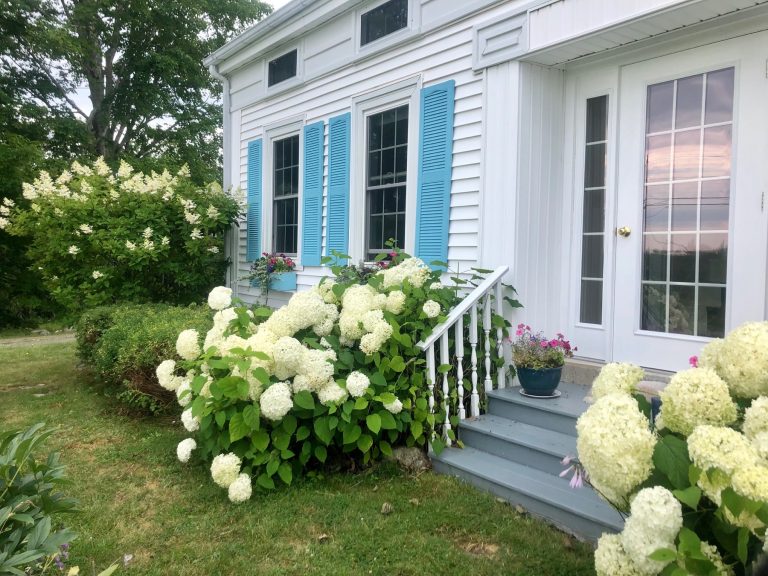 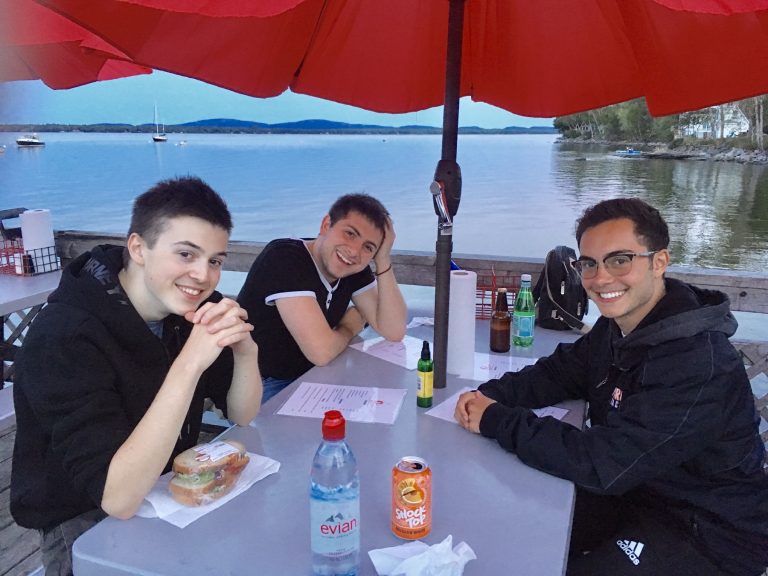 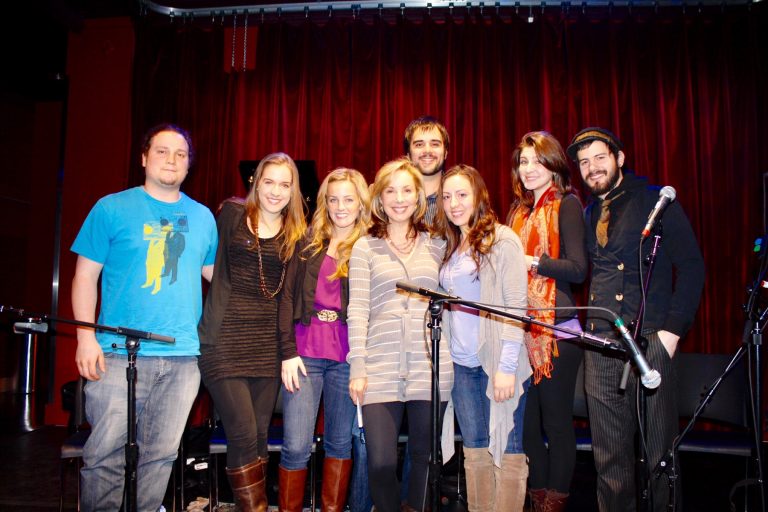 Why do we write songs?

How does nature affect my observational skills in songwriting?

What poets can we study and draw from?

What is our true voice in songwriting and how do we find it?

How do I write for my vocal range… writing for another artist… how is it different?

How does my vocal range affect my songwriting… tips from top vocal coach TINA SHAFER How can I find the deep core of inspiration that lives inside me from observing nature and what is around me?

How has the business changed today?

Is a record deal necessary?

When is it time for management?

How do I get gigs?

How to I balance working and songwriting.

9am:
Breakfast from chef Laurie Rokakis

10am:
Nature walk to the back shore

11am:
Break for water and bathroom

11:30:
TOPIC OF THE DAY: What is a song, what does it mean to you? where do songs and words come from? Why do we have to write?

2pm:
Small one on one writing with Nick and Tina 4:30 break

5pm:
Review of the days writing

9am:
Breakfast from chef Laurie Rokakis

11:30:
TOPIC OF THE DAY: how has the business changed? How can my voice be heard today?

2pm:
One on one writing session with Tina and Nick

11:30:
TOPIC OF THE DAY: Meditation…how can I find my true voice inside? discussion.

2pm:
One on one writing with Tina and Nick

co-writing with a partner

9am:
Our last day… plan trip to Acadia National park and Barharbor 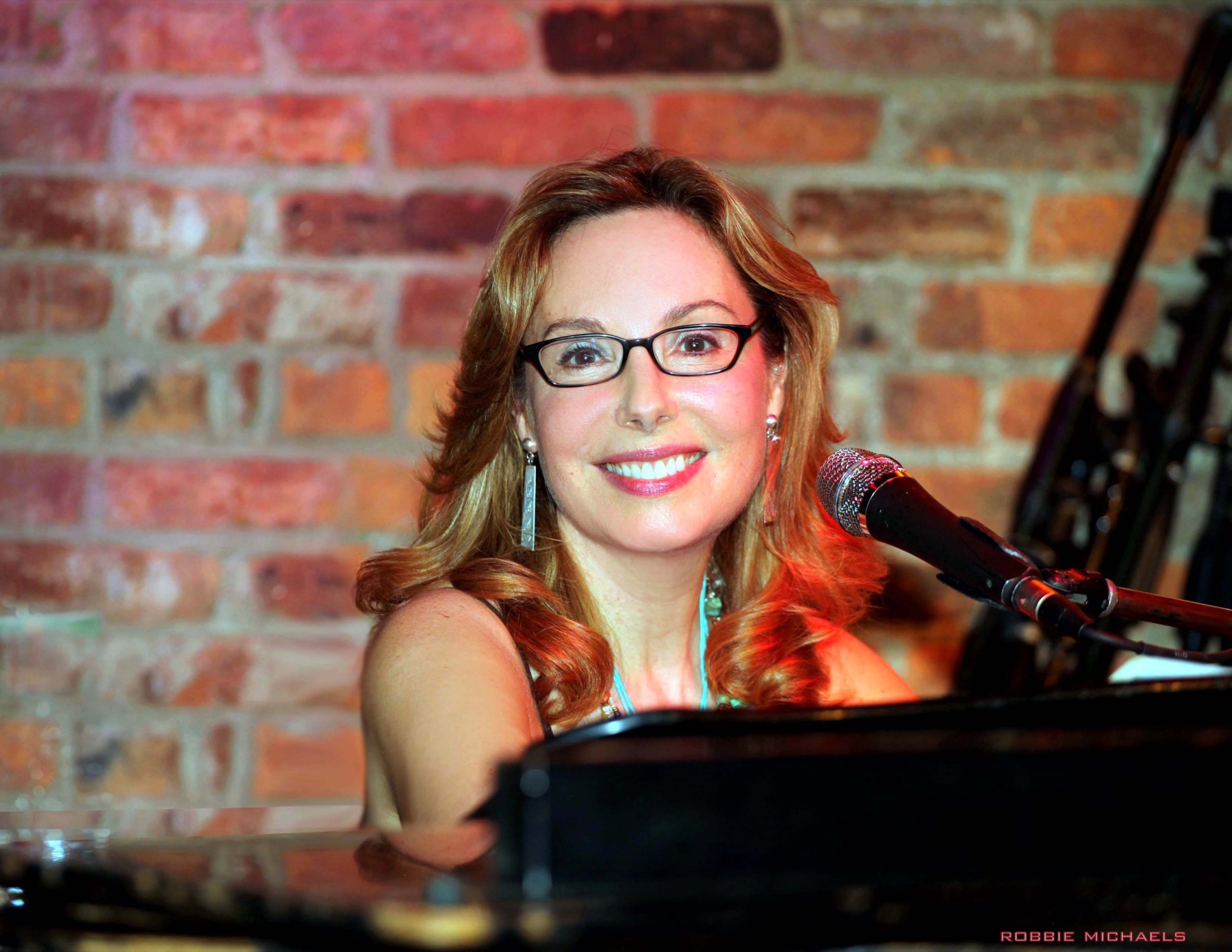 Tina Shafer is a multi platinum selling songwriter having written for such world renowned artists, as Celine Dion, Phoebe Snow, Emmy and Tony Winner Billy Porter, Sheena Easton and Donna Summers just to name a few.. She has had her songs in Major motion pictures and “One Life to Live” theme song with Albert Hammond.

She has also been the Director of the legendary New York Songwriters Circle for almost 30 years and “in the round show case” held monthly every Monday at The Historical Bitter End in the West Village… home to such artists as Nora Jones, Jessie Harris, Vanessa Carlton, Lana Del Rey, Gavin Degraw, Big and Rich, Meagan Trainer, Rob Mathes, John Oates, Marc Cohn….As a vocal coach she has also worked with some of today’s most famous artists including Lana Del Rey, Vanessa Carlton, Avril LaVigne, Billy Porter, Joey McIntyre (new Kids on the block), Jesse Harris. She teaches in her studio in NYC.  She is winner of the Kennedy award for outstanding New Talent and mentorship 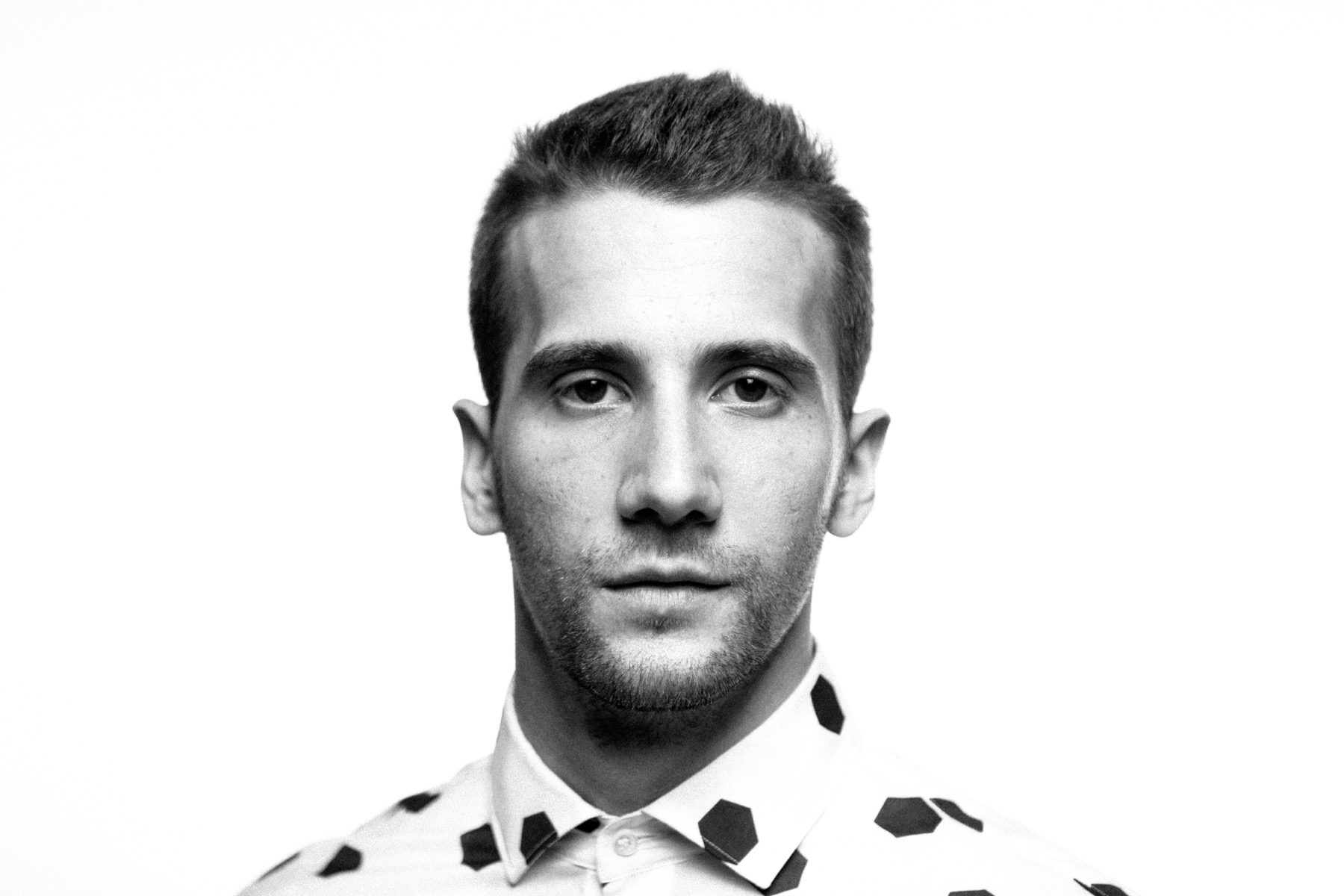 If you need to ask some questions or make any enquiries prior to sending us an application, email us HERE and we will get back to you.

I started studying voice and songwriting with Tina after a break I took from music. She showed me how to keep going when I didn’t have the spirit to. She continually helps me to work on my chest range and inspired me to write most of the songs on my most recent EP. Not only is she an expert in her field, she is the most beautiful person inside and out and her desire to help her students become great is truly inspirational.

I’ve been a student in several songwriting master classes led by Tina.  The experience was amazing, and I return every chance I can get.  Tina creates an ultra-positive, nurturing environment, where songwriters can present their work without fear, while still receiving serious constructive feedback.  I can without a doubt attribute significant growth in my own songwriting to her master classes.

“Tina Shafer is a brilliant singer-songwriter, instrumentalist and teacher.

She has had an enormous influence on many songwriters by creating a community, building confidence, providing constructive criticism, and imparting all the skills needed to write great songs. As a vocal coach, she has also achieved amazing results, as is clear from listening to her students sing at the New York Songwriters Circle, which she has run for over 25 years. Tina cares about the people she works with, and inspires us all to do our very best. She has a fantastic network which includes some of the most talented musicians on the planet. This in itself is incredibly valuable. For example, she introduced me to the perfect producer/instrumentalist for my songs. My musicallife has been forever changed, for the better, by Tina. If you work with her, you too will be transformed by her superlative energy, caring and talent.”

I met Tina Shafer about seven years ago when a music partner of mine couldn’t stop talking about this  multi-platinum songwriter he met in New York City. Having a degree in music composition myself, Tina invited me to a songwriting master class. As soon as I met her, I loved her immediately. I knew this was someone who had worked hard for her prestige, somebody who had honed in very seriously on her craft. I knew this was a coach who had it all.

When she agreed to be my voice teacher, I was ecstatic. She’s instructed many of my musical influences, and I couldn’t believe I could be associated with her, her colleagues, or the New York Songwriter’s Circle. I knew that this was a woman who could guide me. This was a musician who could teach me. Read More

to the Songwriter’s Camp

For those who have kids under 18, and want to stay on the Neck, there are plenty of rentals through VRBO.